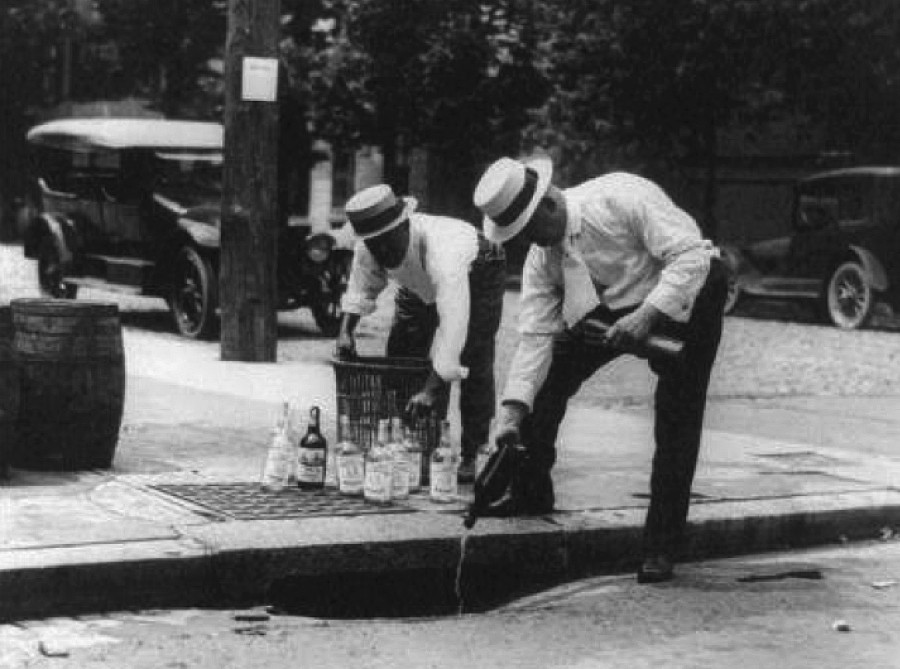 In late 1919, just as motion pictures were attaining new heights both as an art form and as a business with global reach, Congress passed the National Prohibition Act. When the so-called Volstead Act became law on January 17, 1920, few people foresaw the effect it would have on the developing Hollywood studio system and on silent film production in general.

Those consequences are dramatized in my novel, “The Ben-Hur Murders: Inside the 1925 ‘Hollywood Games.’” It’s a subject that has long fascinated me, and it is amazing how little has been written about it.

The Jazz Age was an amazing time for “The Dream Factory” — especially if you liked powerful studio tyrants, indentured contract players, petulant directors and rogue superstars.

When producer Irving G. Thalberg fired self-indulgent director Erich von Stroheim from his own picture, it sent shock waves through the movie community. Power had shifted dramatically from the autocratic control of older filmmakers in the D.W. Griffith mold and into the hands of the young men running the studios.

By then, an endless stream of those wanting to work in movies was pouring into Hollywood from every region of the world. Accomplished stage actors and writers, unusually beautiful men and women, and a handful of friends and relatives sometimes got a shot at working there. But most found it impossible to break in, and many did whatever they were willing to do for a ticket through that front gate. 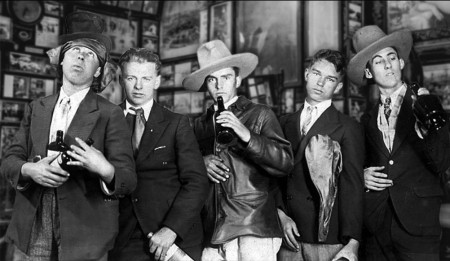 The Volstead Act, the long deferred “dream project” of reformers trying to put an end to the hydra-headed social injustice of immoderate drinking, effectively shut the spigot on legal spirits. Still, you could always nip a swig on the streets from a seller with a flask strapped to his boot top.

It was the birth of a new criminal profession — “bootlegger” — and the first thing to understand about life in the 1920s is that Mr. Volstead and his pals in Congress were only kidding themselves if they thought their “act” was going to clean up the way business was done in Hollywood.

The business of making movies required lots of ready cash, and that meant the involvement of bankers and lawyers and big-money deals. You couldn’t negotiate big-money deals and finalize all the necessary contracts without an unrestricted flow of alcohol.

Tightly guarded studio gates began to swing open to admit this new category of criminal with his ever-growing opportunities for black-market corruption. Every studio had a trusted bootlegger on the payroll serving in some capacity. Once inside, they were able to exert influence and pressure on those with power on the front lines of production.

Hooch arrived, first by the case, and soon by fancy yachts anchored off the coast of Redondo. By the time Prohibition was repealed in 1933, organized crime had a foothold in Hollywood, and every star seemed to seek the help of a patron gangster.

My novel, “The Ben-Hur Murders,” notes the first chilling effects of that corruption, both on the ground among the displaced cowboys and field directors and up in the stands among the 1920s industry elites.

(Read more about the true behind-the-scenes drama of making “Ben-Hur” in my historical novel, “The Ben-Hur Murders: Inside the 1925 ‘Hollywood Games.’ ” It is available in paperback and on Kindle at Amazon.com. A special hardcover edition is also now at Lulu Press.)